This page lists major conferences and a selection of workshops of WCRP, hence highlighting only a small subset of WCRP-organized meetings. For a full list of events of each WCRP activity or of their joint meetings, kindly consult the relevant sub-pages (e.g., of the individual Core Projects, Grand Challenges, and Working Groups). 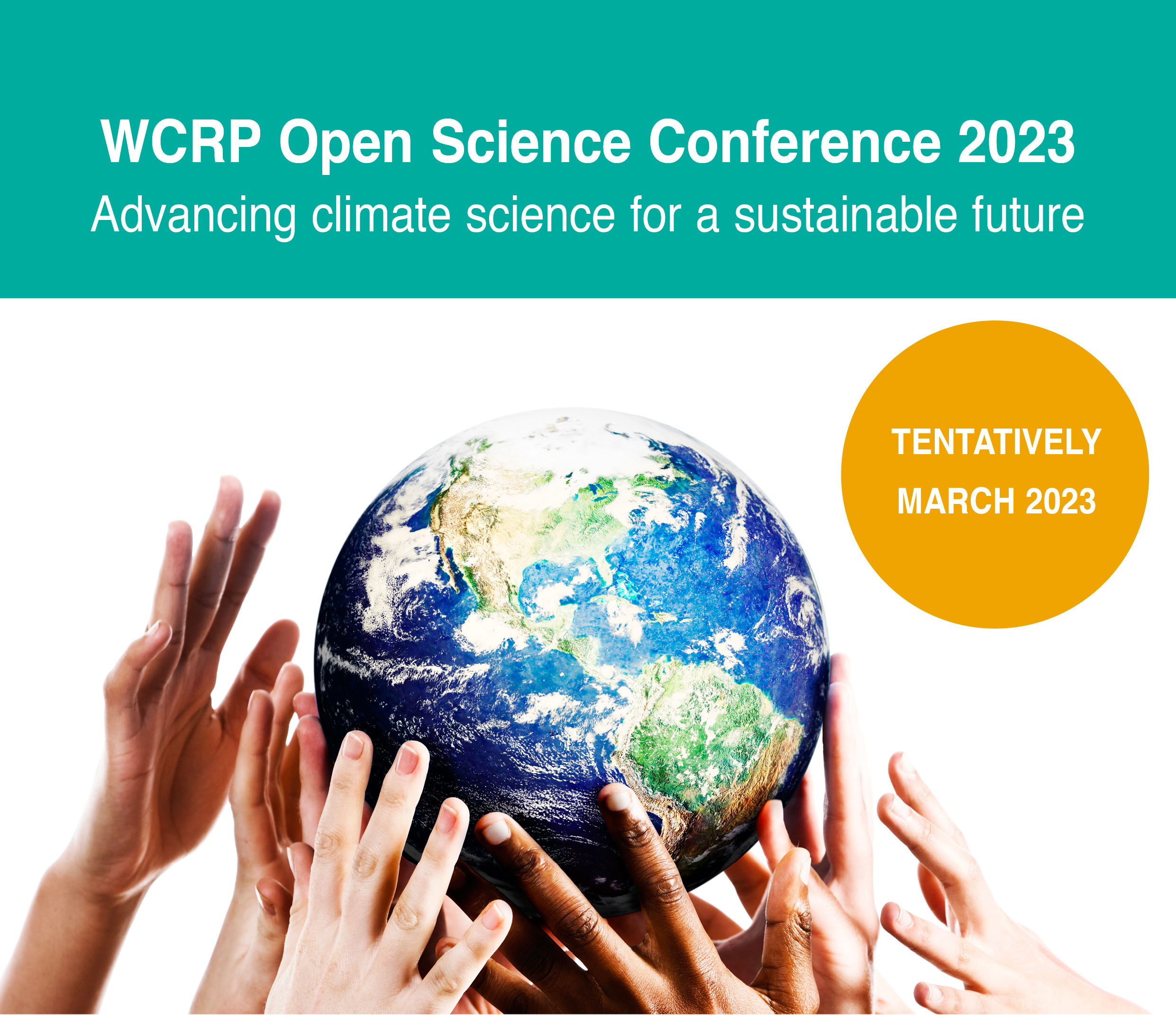