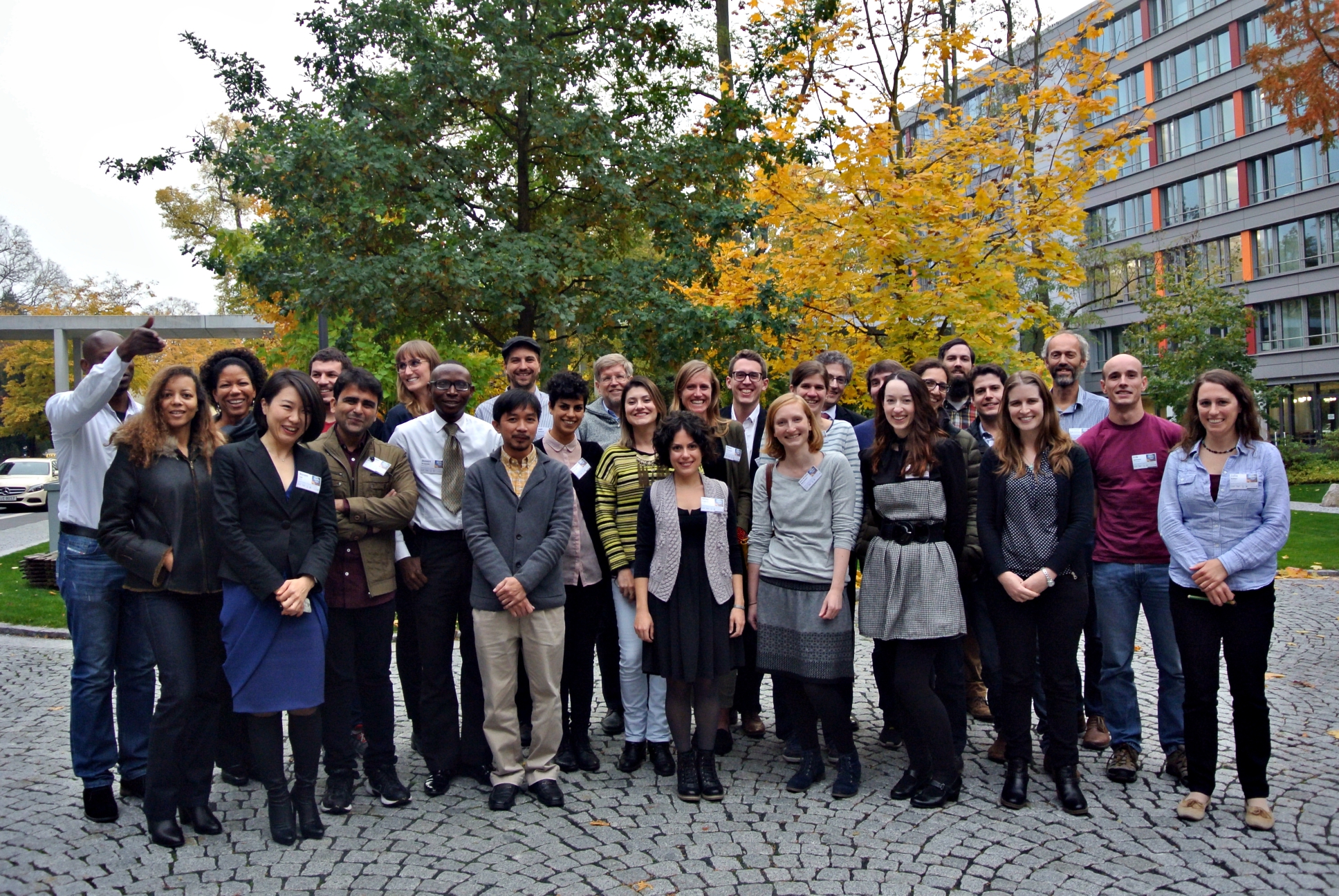 Future research leadership is a key priority for global research programmes in weather and climate. The WCRP Open Science Conference on "Climate Science in Service to Society" in October 2011, as well as the World Weather Open Science Conference in August 2014, called for enhanced attention to training and developing the next generation of weather and climate scientists through deliberate integration of recruitment and capacity development.

Early career researchers in climate and weather science have brought together an international, interdisciplinary community of young researchers, to discuss and scope current / future research issues in the global weather and climate research programmes. In close coordination with the leading research programmes including the World Climate Research Programme (WCRP), World Weather Research Programme (WWRP) and Global Atmosphere Watch (GAW), the early career researchers will discuss gaps and synergies among the WCRP, WWRP and GAW, as well as the WCRP Grand Challenges, in an attempt to find areas for future enhancement where early career researcher should lead and play major roles.

The discussion will be documented as a white paper, and reported to the steering committees of WCRP, WWRP and GAW to enhance direct links between science leadership and early career researchers. The workshop should also serve as a basis to put together the unique first generation network of interdisciplinary education earth system scientists.

The workshop is initiated and organised by the networks of early career researchers in weather and climate research, including the Young Earth System Scientists community (YESS-community), at the kind invitation of the German Weather Service.

The global research programmes - WCRP, WWRP and GAW - sponsor this important initiative and provide global coordinative support, to ensure close interaction among and engagement of early career research networks to the global leadership in climate and weather science.