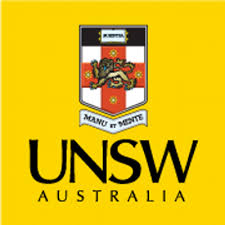 The meeting will be held in the Climate Change Research Centre (CCRC) in the in the Kensington Campus of the University of New South Wales (UNSW). CCRC is located on the 4th Floor of the Mathews Building (Building F23 on this map). If coming by bus or on foot, it is best to come through gates 8, 9 or 11

How to get to Sydney and UNSW

If coming directly from the airport, a taxi fare to UNSW should be around $30. It is about a 15-20 minute trip. Taxis into the city from the airport are generally around $40. UNSW is located in Randwick, in the eastern suburbs of Sydney. It is 10-15 minutes away from the city. The best way to get there from the city is by bus from Central station. A direct bus from Central (891) goes from stand D on Eddy Ave, and will drop you at either gates 8 or 9. Other bus routes, such as 373, 395 or M50 may also be useful, though may depart from other locations.

Check this website for a trip planner to work out which route is best for you (tip: final destination is High St near Gate 9 UNSW, Randwick). Please note most Sydney buses are on a PREPAID system. You can either get an OPAL CARD, which is electronic and requires you to “tap on” and “tap off” for each trip, or a MYBUS ticket. A MYBUS2 is what you require to travel between the city and UNSW. These tickets come in single trips or 10 trips on the same ticket. Both opal cards and MYBUS tickets are generally sold at newsagents. 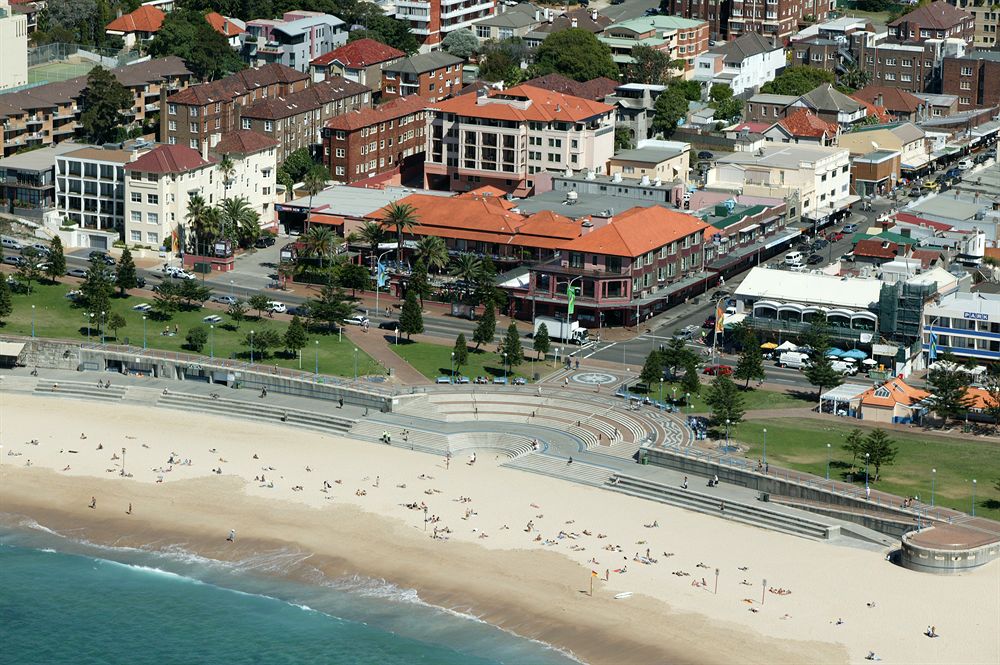 A block booking has been made at the Coogee Bay Hotel’s Boutique accommodation (http://coogeebayhotel.com.au/stay/) from 24th-28th February at a rate of AUD$190 per night. The hotel itself is located directly across the road from Coogee Beach and on the coastal path that leads to Sydney’s famous Bondi Beach, which stretches about 6km. If you fancy a swim in the ocean, water temperatures are around 23-24oC during February for most Sydney beaches.

The hotel is about a 30 minute walk from the UNSW Campus (Walking directions from the Coogee Bay Hotel to UNSW) or a 10 minute bus ride. Buses to UNSW depart from the stop near Arden st and Coogee Bay Rd, and include the M50 and 370. You will alight at the first UNSW bus stop on High st near Gate 9. Don't forget to buy your ticket before boarding the bus!

Sydney is the largest and most populous city in Australia and the state capital of New South Wales. Approximately 4.5 million people inhabit the greater metropolitan area, however the city centre is located only a few kilometres from the coast. The city is built on hills surrounding Port Jackson, commonly known as Sydney Harbour, where the iconic Sydney Opera House and the Harbour Bridge are featured prominently. The oldest part of Sydney, known as The Rocks, features many good pubs, cafes and souvenir shops. The hinterland of the metropolitan area is surrounded by national parks, and the coastal regions feature many bays, rivers, inlets and beaches including the famous Bondi Beach. UNSW itself is located within walking distance of Coogee where workshop delegates have the opportunity to enjoy the scenic beach and nearby cafes and restaurants. Within the city are many notable parks, including Hyde Park and the Royal Botanical Gardens. If you have some spare time before or after the workshop, this website has some great tourist activities.

The Climate of Sydney is temperate, with average daytime temperatures of 25oC during February, and average night-time temperatures of 18oC, though it can be a bit hotter. If you want to know more about Sydney’s weather see http://www.bom.gov.au/climate/averages/tables/cw_066062.shtml