This short movie gives insight into the world of climate modelling, particularly WCRP's initiative CMIP. It stresses the importance of sharing, comparing and analyzing the outcomes of global climate models to deliver high quality climate information, serving as the basis for climate assessments and negotiations.

Position of Director for the CMIP International Project Office 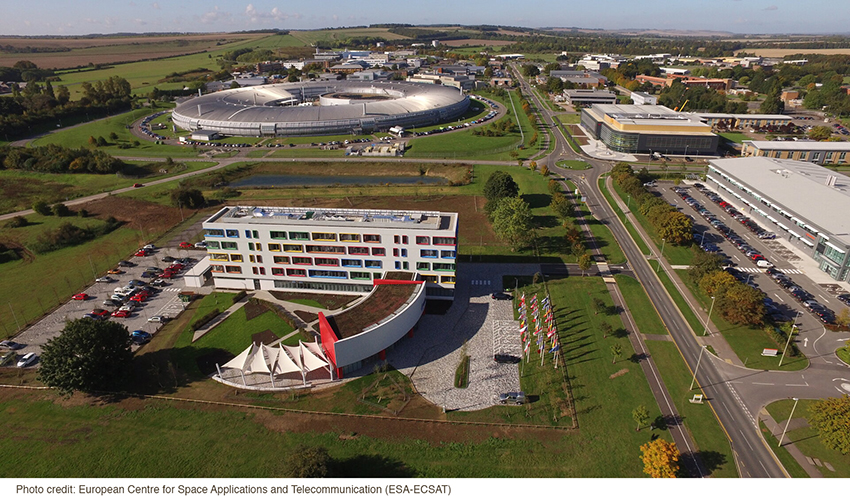 The European Space Agency has been selected by the World Climate Research Programme (WCRP) as the host for a new Coupled Model Intercomparison Project (CMIP) International Project Office (IPO), which should be fully operational from September 2021.

The position of Director for CMIP-IPO has now been advertised. Interested candidates can find further details on the post, including a full job description, and how to submit an application from any of the companies listed below:

What is the Coupled Model Intercomparison Project (CMIP)

The objective of the Coupled Model Intercomparison Project (CMIP) is to better understand past, present and future climate changes arising from natural, unforced variability or in response to changes in radiative forcing in a multi-model context. This understanding includes assessments of model performance during the historical period and quantifications of the causes of the spread in future projections. Idealized experiments are also used to increase understanding of the model responses. In addition to these long time scale responses, experiments are performed to investigate the predictability of the climate system on various time and space scales as well as making predictions from observed climate states. An important goal of CMIP is to make the multi-model output publically available in a standardized format.

CMIP began in 1995 under the auspices of the Working Group on Coupled Modelling (WGCM). The first set of common experiments involved comparing the model response to an idealized forcing - a constant rate of increase which was accomplished using a CO2 increase of 1% per year compounded. Since that time a number of CMIP experiments have been developed. The experiments continue to include integrations using idealized forcings to facilitate understanding. They now also include integrations forced with estimates of the changes in the historical radiative forcings as well as estimates of the future changes.

In addition to the major experiments, CMIP has also included a series of smaller model intercomparison efforts, called the Coordinated CMIP Experiments, designed to understand specific aspects of the model response. One experiment investigated the Atlantic Meridional Overturning Circulation (AMOC), or thermohaline circulation (THC) response to changes in the surface fluxes of heat and water. Another Coordinated Experiment documented the model response to external surface water flux in high latitudes of the North Atlantic, the so-called "water hosing experiments". A number of papers have been written using these datasets.

From the inception of CMIP, there has been a focused effort to make the model intercomparison data available to other scientists besides those who run the models. This effort requires the development of numerous collaborations to solve various problems, for both hardware (how does one store/search/find what you want in so large datasets?) and software (how do I get the ocean data for the area off the west coast of the US?). The most important of these collaborations is with the US Department of Energy (DOE) Program for Climate Model Diagnosis and Intercomparison (PCMDI). For more detailed information about the various CMIP efforts and datasets, see PCMDI CMIP.

Under the guidance and at the direction of the WGCM, all CMIP activities are overseen by a coordinated pair of subcommittees: the CMIP Panel and the WGCM Infrastructure Panel (WIP).  The CMIP Panel works with those organizing various focused model intercomparisons to integrate them with the set of standard CMIP experiments to forge a synergistic experiment design for each new phase of CMIP. The WIP promotes coordinated development of infrastructure needed to support CMIP, most notably the archiving and serving of CMIP data.