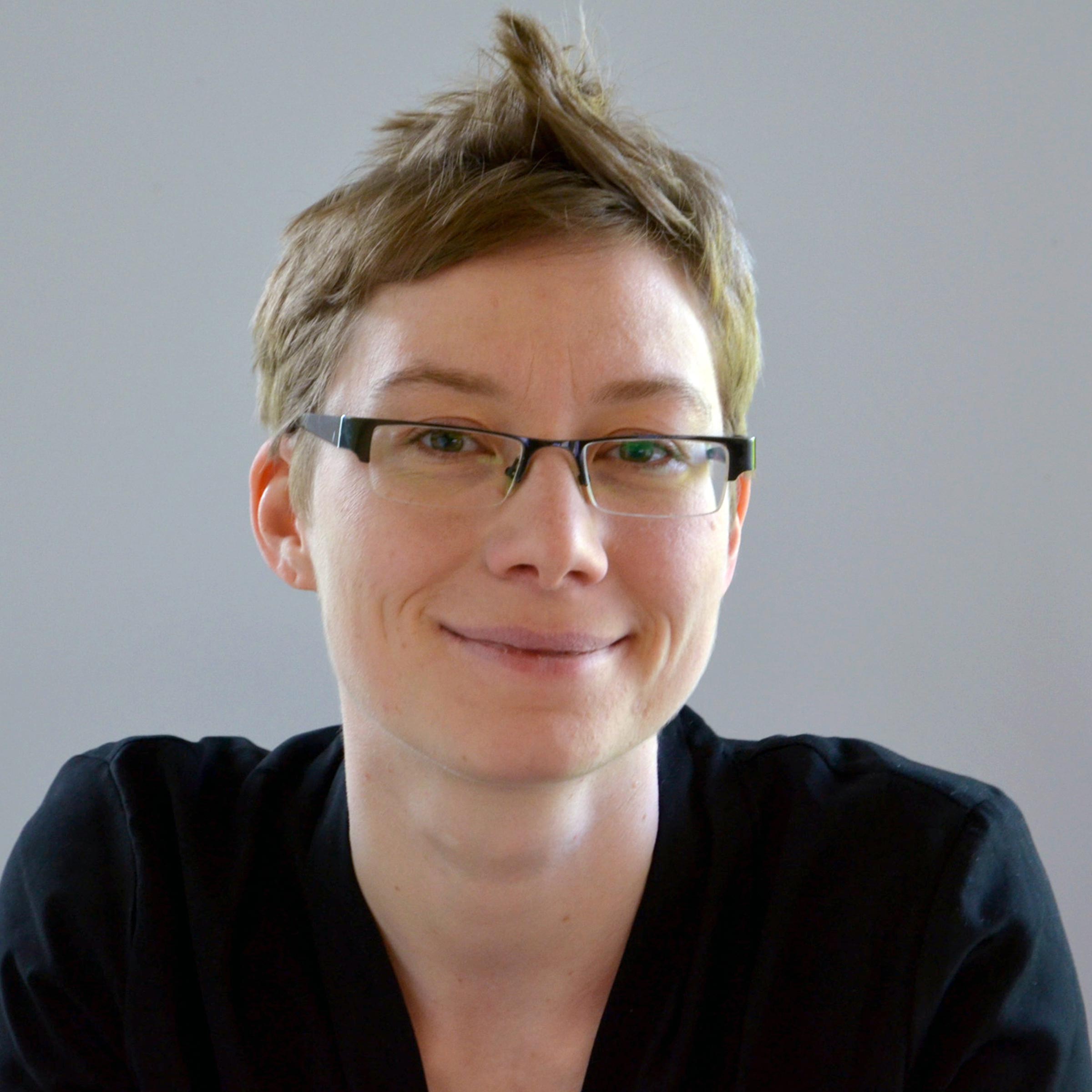 We are delighted to announce that Dr. Wiebke Schubotz has been appointed as the second science coordinator of the WCRP Coordination Office for Regional Activities (CORA), jointly hosted by the Climate Service Center Germany (GERICS) in Hamburg, Germany and the Bjerknes Centre for Climate Research (BCCR) in Bergen, Norway.

Prior to joining WCRP, Wiebke was a project coordinator in the atmosphere department of the Max Planck Institute for Meteorology in Hamburg. She worked on a project that dealt with the high-resolution modeling of cloud and precipitation processes and supported the work of ~100 project members. Among other things, she also served as the equal opportunity officer of the institute. Since June 2019, Wiebke works as part of CORA at GERICS.

Wiebke Schubotz studied physics at the University of Hamburg with a focus on elementary particle physics and astroparticle physics. She then switched subjects and worked in the area of hearing research. She studied human speech recognition and its modeling and obtained her PhD from the University of Oldenburg in 2015. Her interest in science management brought her to the Max Planck Institute in 2016.

We very much look forward to working with Wiebke to promote regional climate science.