PRESS RELEASE: A group of 28 sea-level scientists and practitioners of the World Climate Research Programme Grand Challenge on Regional Sea Level and its Impacts has released a new estimate for high-end sea-level rise.  High-end sea-level rise projections represent what might happen rather than representing the most likely outcome. They are of particular interest to stakeholders engaged in long-term adaption planning where such uncertainties are important, such as long-life infrastructural projects or coastal land use.

The new estimates are based on multiple lines of evidence and physical plausibility for each sea-level component, including the critical Antarctic ice sheet contribution. This approach leads to substantially lower numbers than the structured expert judgement used in the latest IPPC-AR6 report for strong warming scenarios at the end of the century: a difference of around 30 cm lower compared with the high impact low likelihood scenarios of IPCC-AR6. The high-end global mean sea-level rise is now projected to be up to 1.3-1.6 meters for strong warming in 2100.

The collapse of major Antarctic ice shelves at the end of the century followed by increased discharge of ice may lead to a 9-10 meter catastrophic sea-level rise by 2300 under the same strong warming scenario. Fulfilling the Paris Agreement will greatly reduce the potential or high-end sea-level rise to 2.2-2.5 m, but not stop sea-level rise to 2300. Hence, we need to be prepared to both mitigate climate change and adapt in coastal areas—but such adaptation is feasible for this magnitude of change over multiple centuries in many places.

Prof. Roderik van de Wal from Utrecht University, who led the exercise, said, “as well as providing useful and transparent high-end estimates of sea-level rise, this analysis stresses the important role of the break-up of ice shelves and points to the development of early warning signals to provide these. This assessment process could and should be repeated periodically as the science improves”. 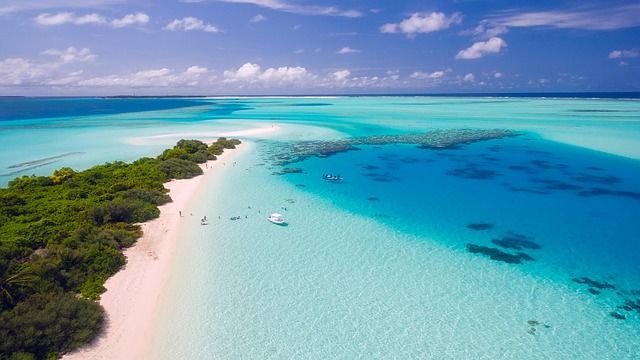