News update, October 2017: A video message by HSH Prince Albert II of Monaco highlights the relevance of innovative, coordinated observations in the Polar regions and includes a section on the WCRP/FPA2 Polar Challenge. This video had opened, as remote contribution, the WMO-organized plenary session at the 2017 Arctic Circle Assembly held in Reykjavik, Iceland. 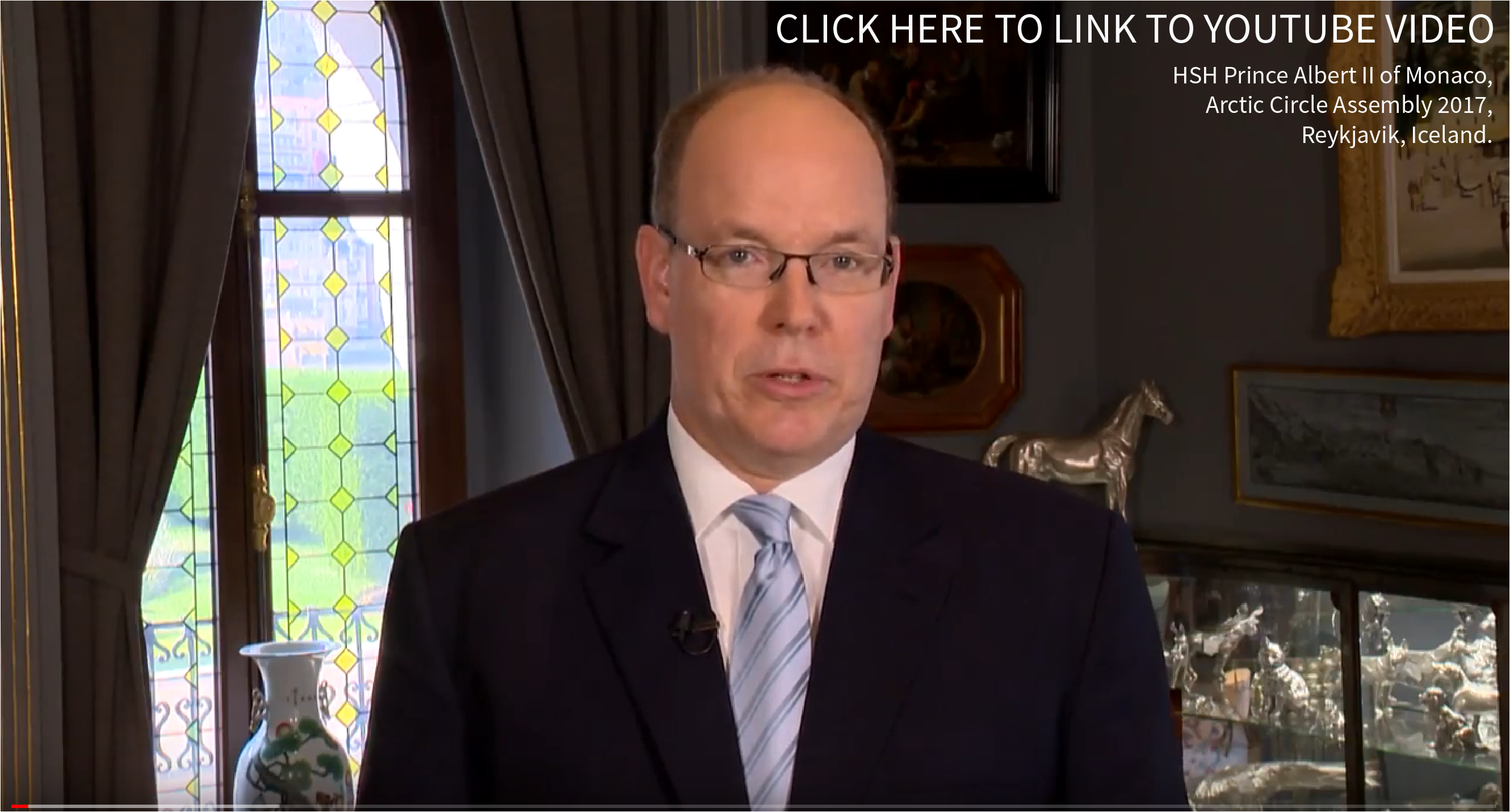 News update, May 2017: Polar Challenge Rules have been relaxed to allow for a broader set of missions and technologies, and partial prize awards in recognition of any major achievements. See the Guidelines page for full details.

The World Climate Research Program (WCRP) and the Prince Albert II of Monaco Foundation (FPA2) are jointly promoting a Polar Challenge, which will reward the first team to complete a 2000km continuous mission with an Autonomous Underwater Vehicle (AUV) under the sea ice in the Arctic or Antarctic. Bonuses can be gained with optional demonstrations. The WCRP-FPA2 Polar Challenge, with prize money totalling 500,000 CHF, is a global competition challenging teams to push the boundaries of polar ocean monitoring capabilities.

This video has been initially produced and kindly released by the Science and Technology Organization-Centre for Maritime Research and Experimentation (STO-CMRE), hereby deeply acknowledged.
This video is for illustration purpose only. Please kindly check the rules and procedures of the competition.

This activity has finished. An archived version of this page is maintained for the historical record and will no longer be updated.