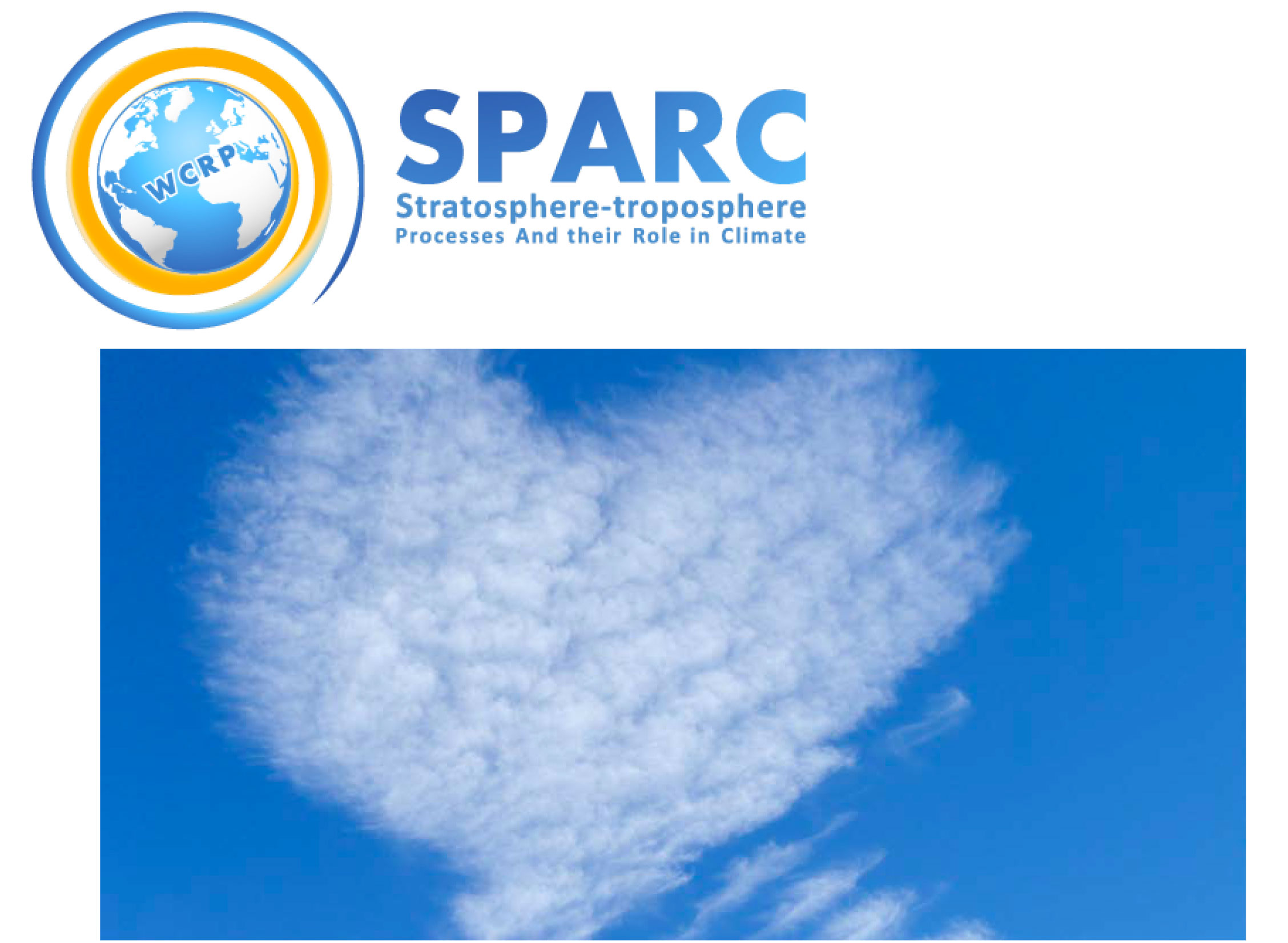 The Stratosphere-troposphere Processes And their Role in Climate (SPARC) Core Project of the World Climate Research Programme (WCRP) is launching an open call for nominations to its Scientific Steering Group (SSG) for the period 2023-2026.

The SPARC Core Project is currently inviting nominations from highly enthusiastic and dedicated experts to become a member of the SPARC Scientific Steering Group (SSG) - you can either nominate a candidate or nominate yourself. The SSG and co-chairs guide SPARC’s priorities and research activities and work together with, and are supported by, the SPARC project office. The SSG provides leadership for SPARC and represents a broad spectrum of disciplines and nationalities, including both junior and senior scientists. The duties and responsibilities of SSG members are outlined in the Terms of Reference. SSG members are expected to provide scientific guidance and oversight to the SPARC community and its activities and participate in developing and reviewing the scientific strategy for the SPARC community.

The four-year membership term will be from January 2023 – December 2026, with a possible two year extension. Among all applications received, the current SSG and co-chairs will propose new members for final approval by the Joint Scientific Committee (JSC).

The deadline for submitting your nomination is 21 November 2021. (Self-)Nominations can be submitted through the online form or via email to the SPARC project office.

We recommend that early career researchers have experience with specific SPARC activities and maybe take up activity leadership roles, before being nominated for the SSG. Activity Leaders attend the annual SSG meetings, which provides a great opportunity to get to know how SPARC operates. If you are interested in getting involved in SPARC, including ideas for new foci, please visit the SPARC webpage for more information or contact the SPARC project office.