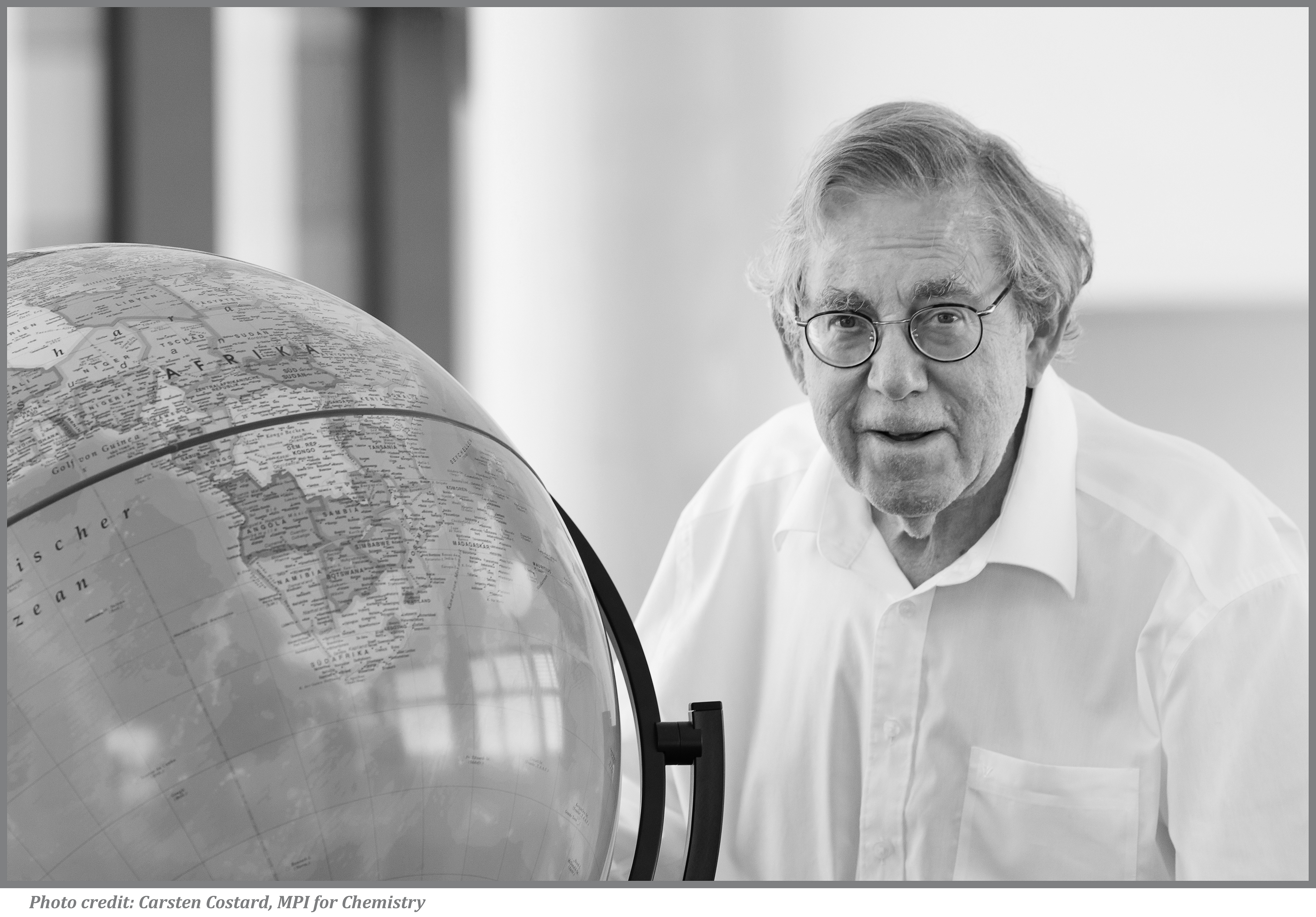 It is with deep regret that we have learnt of the passing away of Professor Paul Josef Crutzen.

Paul Crutzen, a prominent atmospheric chemist, former Director at the Max Planck Institute for Chemistry in Mainz, Germany, and of the Atmospheric Chemistry Division at the National Center for Atmospheric Research in Boulder, USA, passed away on 28 January 2021. 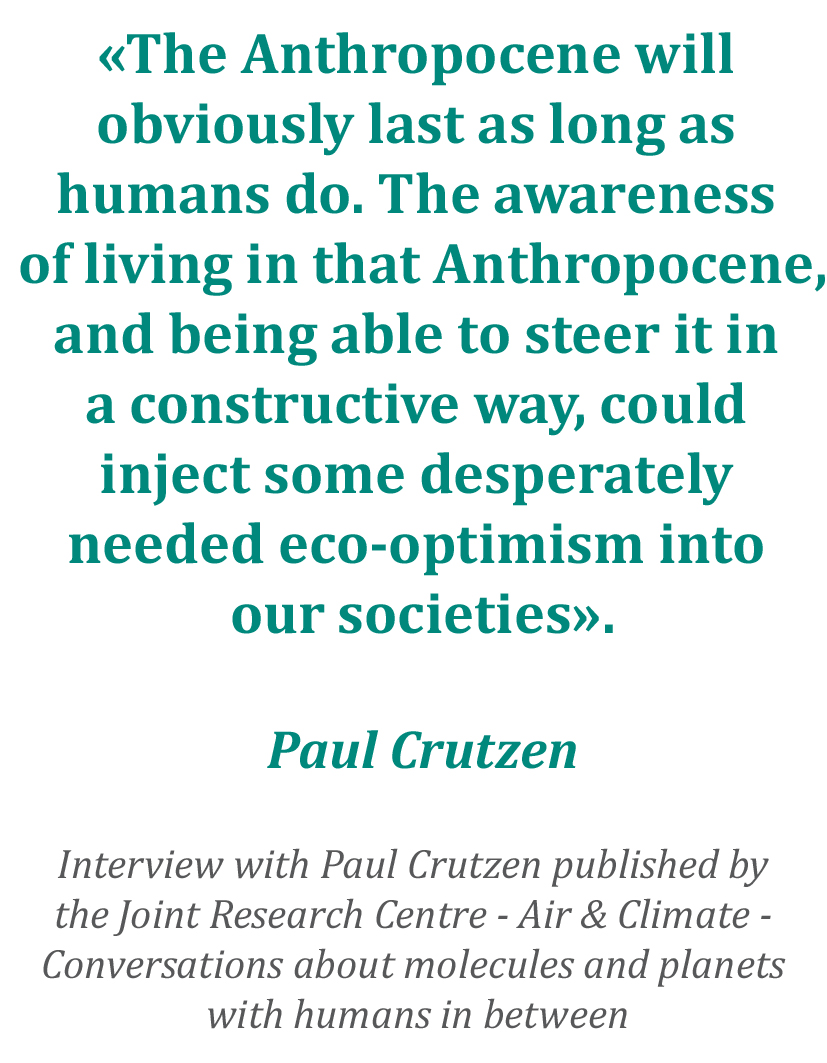 Paul was an extraordinarily creative and original scientist whose work led to important new knowledge in areas including ozone depletion - for which he received a Nobel Prize - nuclear winter and climate change.

With his broad Earth system understanding, he concluded that humanity had entered a new geological Epoch, which he named “the Anthropocene”, where human activities are the dominant driver of change on the planet (ref. IGBP Newsletter 41). The Anthropocene is now broadly established as our new geological epoch, an insight that has united scientists across many disciplines and been important in science diplomacy.

In addition to his many scientific achievements, Paul was a warm, generous, and modest person who inspired a new generation of scientists in Earth System science.

Paul was active in the scientific leadership of the International Geosphere-Biosphere Programme (predecessor to Future Earth), and its Global Atmospheric Chemistry Programme, and played key roles in World Climate Research Programme’s SPARC programme.

In 1970 Paul discovered the important role of nitrogen oxides in stratospheric ozone chemistry and identified the biospheric source of these nitrogen oxides. The study was key for assessing the impact of supersonic aircraft planned by the aeronautics industry on the ozone layer.  Paul later showed the importance of methane in the global budget of tropospheric ozone and highlighted the role of wildfires as a major source of chemical compounds and aerosol particles in the atmosphere. This led him to conclude that a nuclear conflict, by forming a thick layer of particles around the Earth, would generate a global cooling of the planet - the ‘nuclear winter’ scenario. Paul also contributed to the identification of the processes responsible for the formation of the Antarctic ozone hole in response to the production and use of industrially manufactured chlorofluorocarbons. He also suggested the possibility of counteracting global warming by injecting large quantities of particles in the lower stratosphere, a topic that led to strong debates about the benefits and dangers of geoengineering.

There are only a few people, and even fewer Nobel Prize winners, to whom our “global change community” is so deeply indebted for what they achieved

For his role in the scientific problem of the stratospheric ozone layer threatened by chlorofluorocarbons of industrial origin (the famous CFCs), he was awarded - together with Mario J. Molina and Frank Sherwood Rowland - the 1995 Nobel Prize in Chemistry